An essay is a short academic composition. The word “essay” is derived from a French word “essai” or “essayer,” which mean “trail.” In composition, however, an essay is a piece of non-fiction writing that talks or discusses a specific topic. Presently, essay is part of every degree program.
Each subject has specific requirements for the essays to be written. Some subjects need longer essays, while others need shorter ones, such as a five-paragraph essay. In composition, the start is made from a five-paragraph essay. Based on the requirements, there are seventeen types of essays. 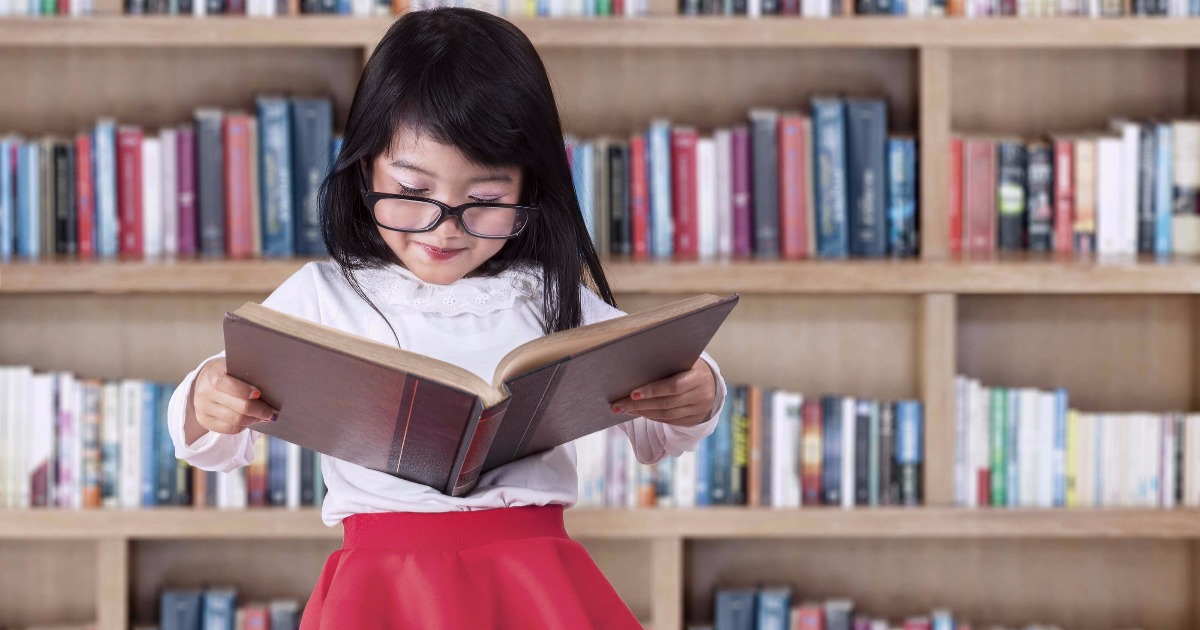 One may argue that more types of essays exist. It is true, but it is possible to have the rest of academic homework essays join one of the main essay groups offered above. Take a look at 4 types of essays that are also popular.
Being a mix of cultures, the United States often initiate activities to unite various nations. School & college teachers assign cultural identity essays to let native students understand the international peers better based on their customs and traditions. A cultural identity essay covers many things. The essay may include the information about personal viewpoints, religion, customs, traditions, language, reasons to move to the US, etc. Do not confuse it with a personal essay! Cultural identity does not focus on a single person – write about a group of individuals with an interesting, rich cultural background.

Here you are to delve into the subject to get the understanding of what it is, how people perceive it, what it associated with.

Include sensory and emotional details, so the reader will experience the story, not just read about it.

“Online games aren’t just a diversion, but a unique way to meet other people. As millions of gamers demonstrate, playing online is about friendship and cooperation, not just killing monsters. These games are a viable social network because players focus on teamwork, form groups with like-minded people and have romantic relationships with other players. Massively Multiplayer Online Games (MMOGs) feature millions of players interacting in the same environment. The games are social in nature as they allow players to band together and complete missions based on a story line, or test their skills by fighting against each other. At the start of the game, the user creates a fictional character, and customizes its physical appearance. Since many games involve combat, players also outfit their characters with armor and weapons, as well as choose their “profession.” Many popular game titles like World of Warcraft and Everquest follow a fantasy theme, so most professions have magical abilities like healing other players or raising undead minions. While the process seems simple, players may spend hours agonizing over the perfect look for their character, from their armor color to the type of skills to use in battle. Once their character is created, the player is free to explore the vast, digital world and interact with other players; however they must pay on average $15 a month for game content. MMOG users are mostly male – usually between the ages of 18-34 – although titles like World of Warcraft have a healthy population of female players as well. With millions of players, there are plenty of people to adventure with.”